Crazy Hats supports all aspects of breast cancer care in Northamptonshire with a small percentage of funds being given to Leicester Royal Infirmary. With an initial donation in October 2001 of £5.00 from an 86 year old lady who had breast cancer at the same time as Glennis, the current total now in 2015 stands at over £2 million – an amazing amount! The majority of money raised has been spent on agreed projects in the breast care and oncology departments at Kettering and Northampton General Hospitals to purchase many items of equipment and resources in order to maintain and enhance facilities, ensuring that every patient’s breast cancer journey is as comfortable as it can be and that standards of care in the county remain high.

As well as funding projects for the hospitals the charity also boasts its own weekly support and therapy service at its headquarters in Wellingborough, both of which are very-much needed and very popular. Money is raised through many organised events put on by the charity, the annual Walk being by far, the biggest annual event; events organised by others and donations given by groups, individuals and companies. The charity receives no grants or other forms of funding.

Breast cancer is, undoubtedly, a very serious subject but somehow, everyone involved with the charity is passionate about the work being done, basically because most have ‘been there’ either as a patient or as a carer. The atmosphere is always positive and a lot of fun is had. We hope that by looking at this site you will feel the vibes and will want to become involved.

We have once again supported Crazy Hats at our recent Golf Day with £1000.00 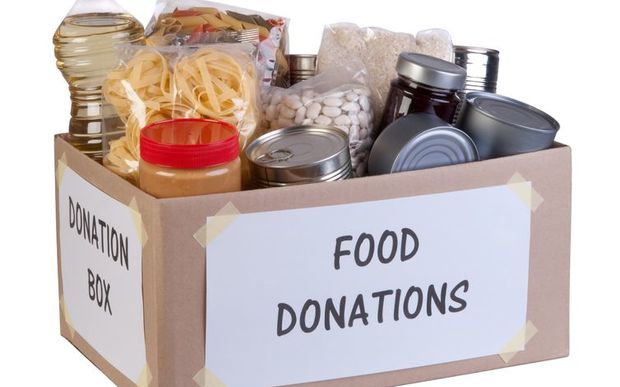 Are you making a difference to your local community?

Almost there! Please check your email to confirm your subscription.